“Living Stills is a series of gently moving cinemagraphs that highlight subtle details in nature that are so easily overlooked. ” 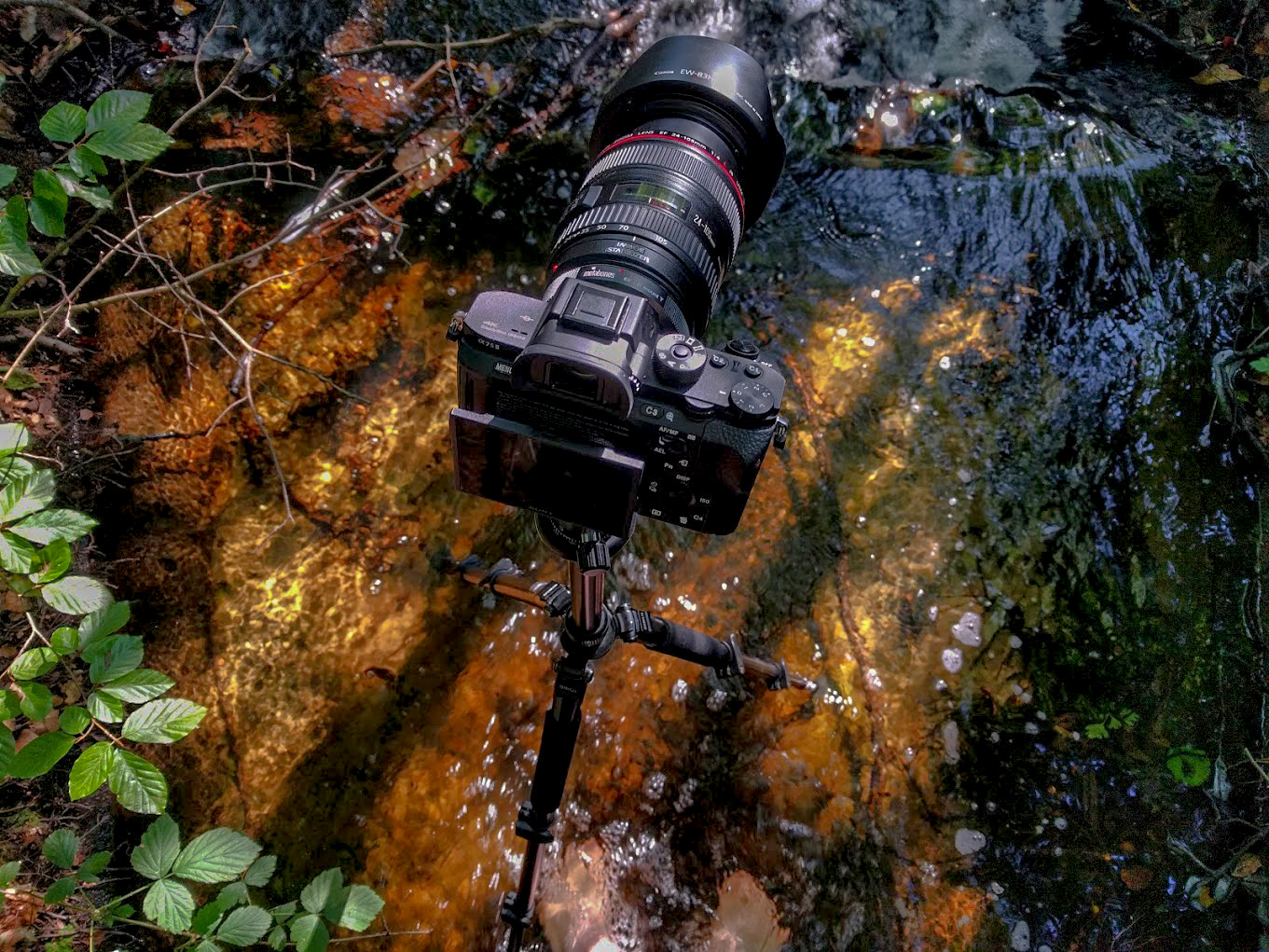 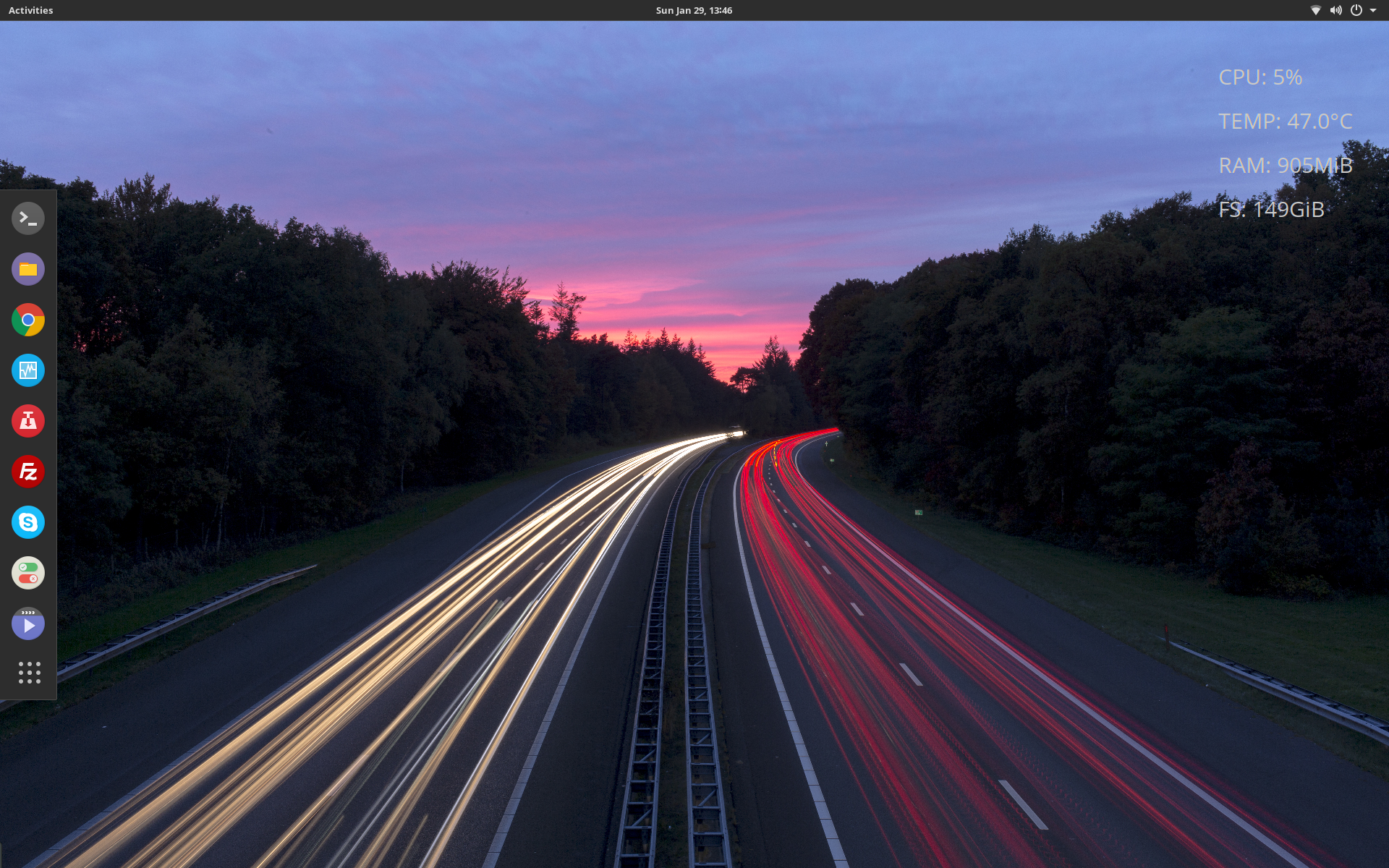 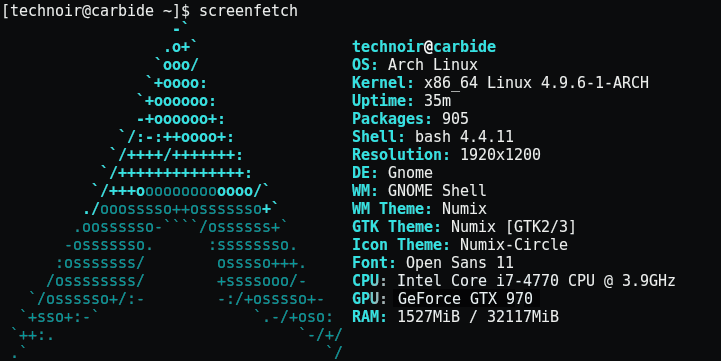 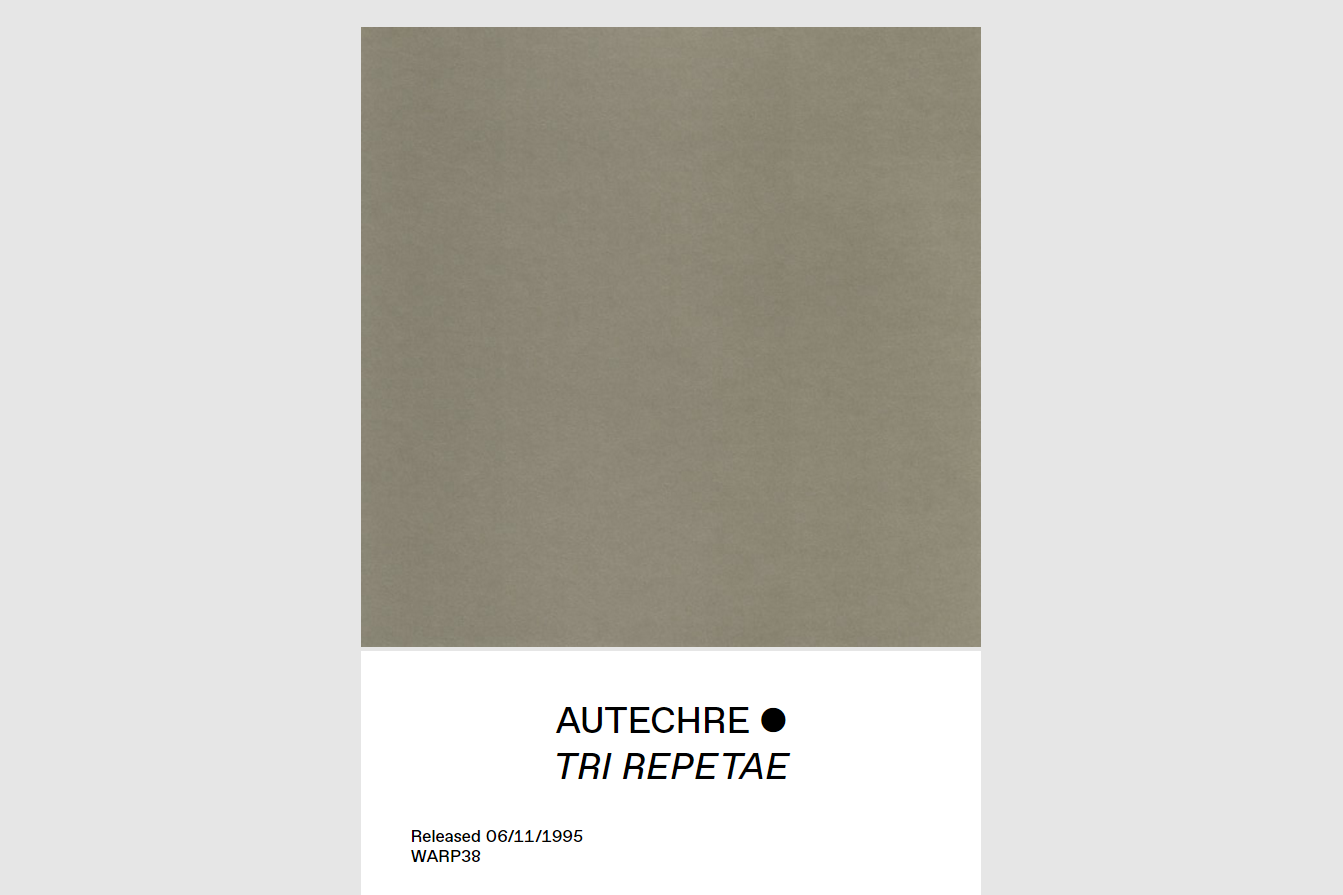 Besides the series for Electric Objects, I am trying to capture winter.

That’s a tough question because it’s hard to single one out, I am proud of several works for multiple reasons; esthetics, breakthroughs, mood etc. But if I have to single one out, it’s this one because of the sheer effort it took to make this. It took me a week to create this one, usually it takes about 5 hours to create a cinemagraph. But this one was different. When I started I didn’t have high hopes and thought it was impossible, but I had to try. Somewhere halfway I finally realized it was possible but I needed to put In a lot more time. When I was finished I edited 450 frames, one by one, by hand. But very pleased with the end result 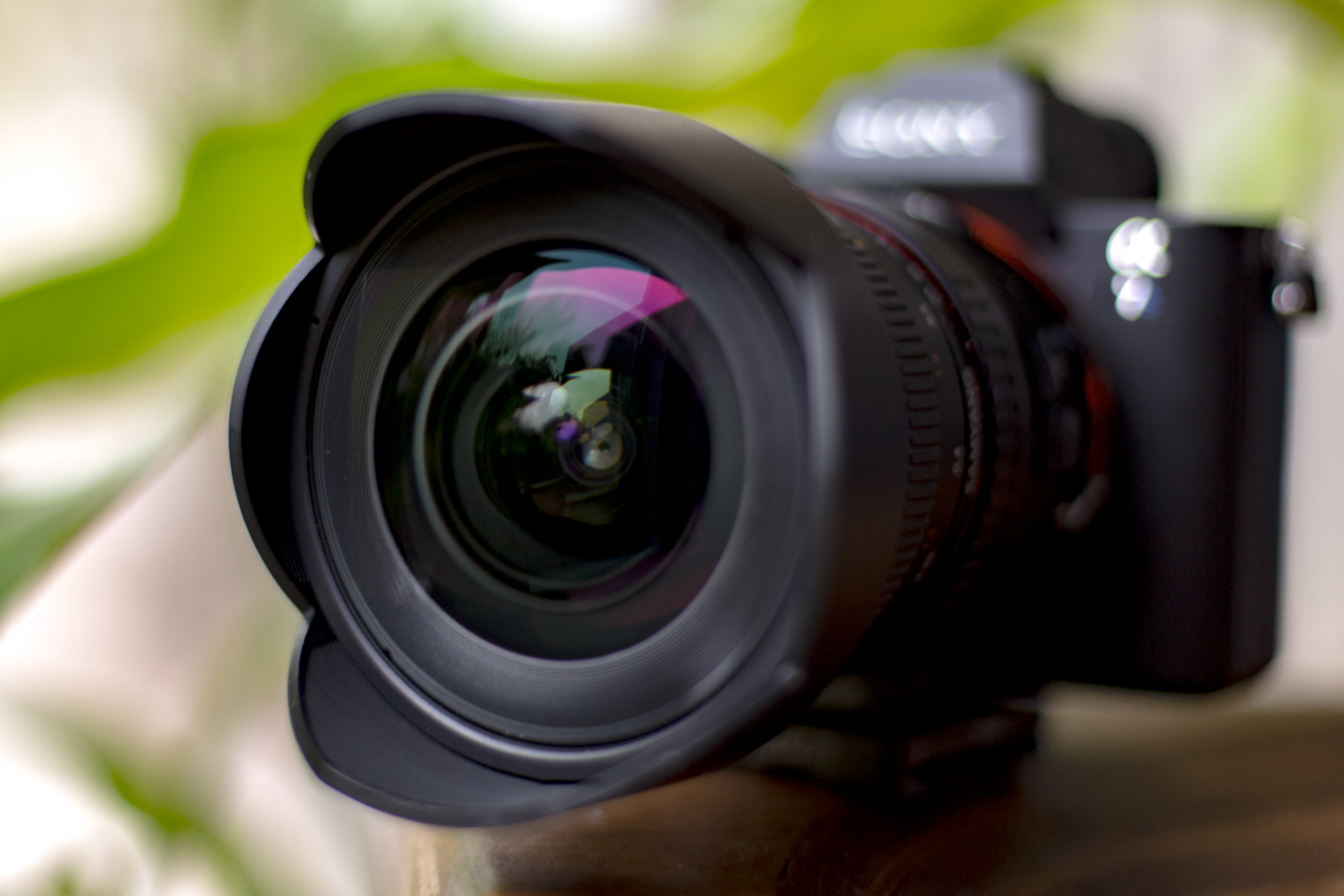 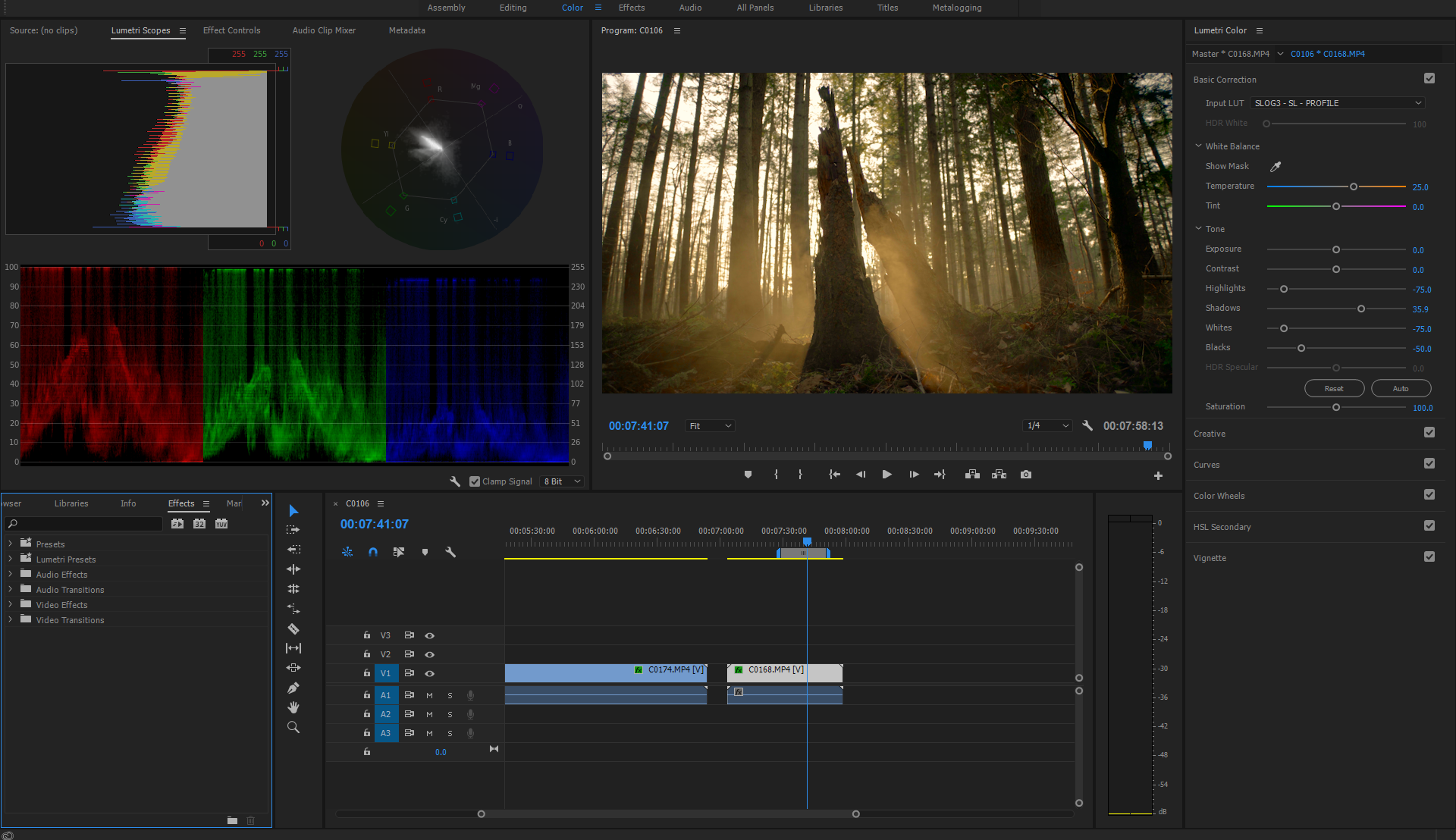 Like any photographer I go out a lot in different circumstances (sunny, rain, fog, golden hour, night) and try to get the right light or mood I had imagined for a scene. That means I have to go back to the same place a lot before I get the shot how I want it. Then it’s postproduction, which starts with color grading, I try to stay true to the scene but at the same time I want to emphasize the mood of the scene that I had in mind. After that I import the footage in Photoshop and create a seamless loop and freeze certain elements of the scene. When it’s looping correctly, I export the cinemagraph to different file formats depending on which platform I want to post it.

This quote from 20.000 Days on Earth, a documentary about Nick Cave, helped me out a lot when I started.“All of our days are numbered. We can not afford to be idle. To act on a bad idea is better than to not act at all because the worth of the idea never becomes apparent until you do it. Sometimes this idea can be the smallest thing in the world; a little flame that you hunch over and cup with your hand and pray will not be extinguished by all the storm that howls about it. If you can hold on to that flame, great things can be constructed around it; things that are massive and powerful and world changing. All held up by the tiniest of ideas.”

Most of my inspiration comes from movies especially from certain directors. Here are some screenshots from my favorite movies: 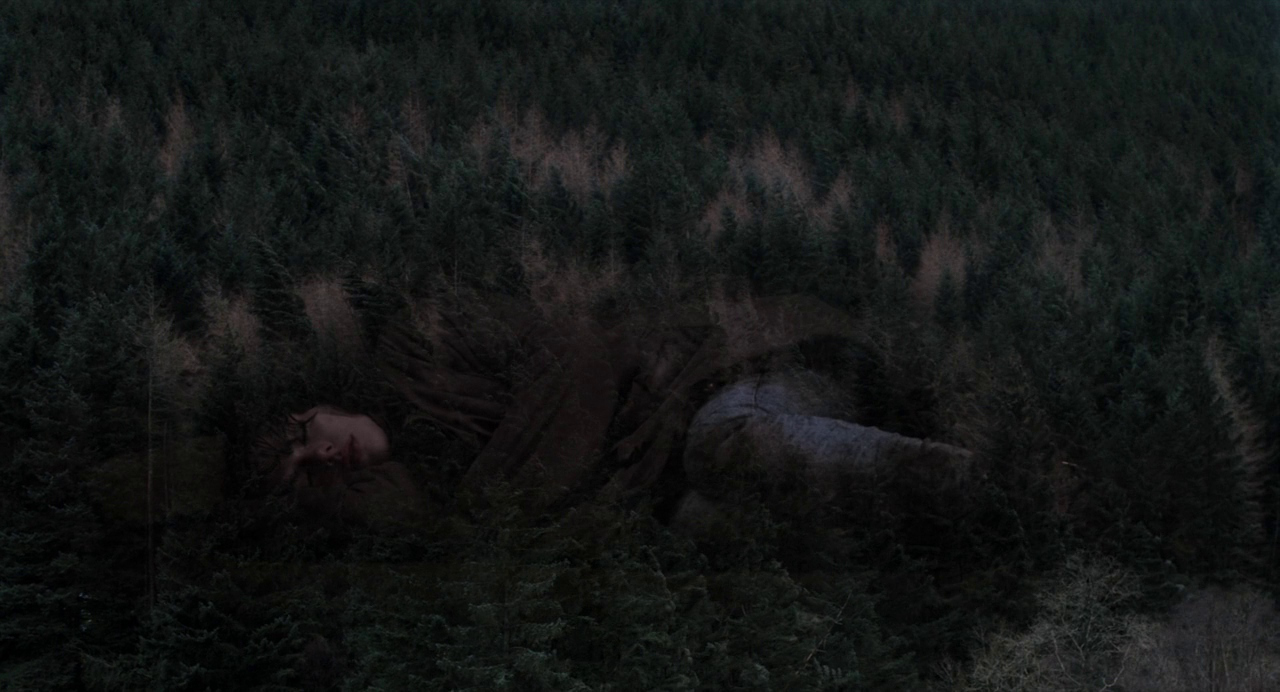 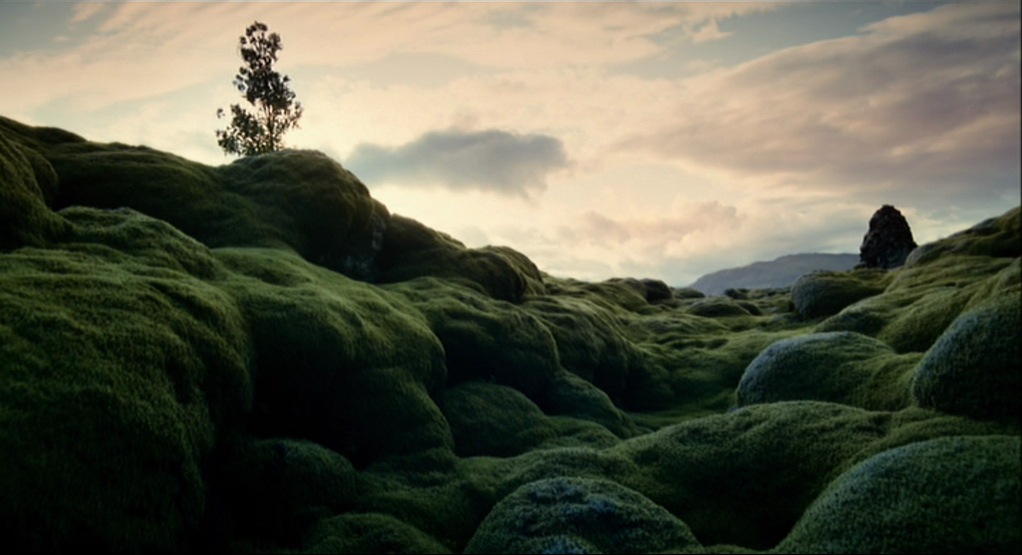 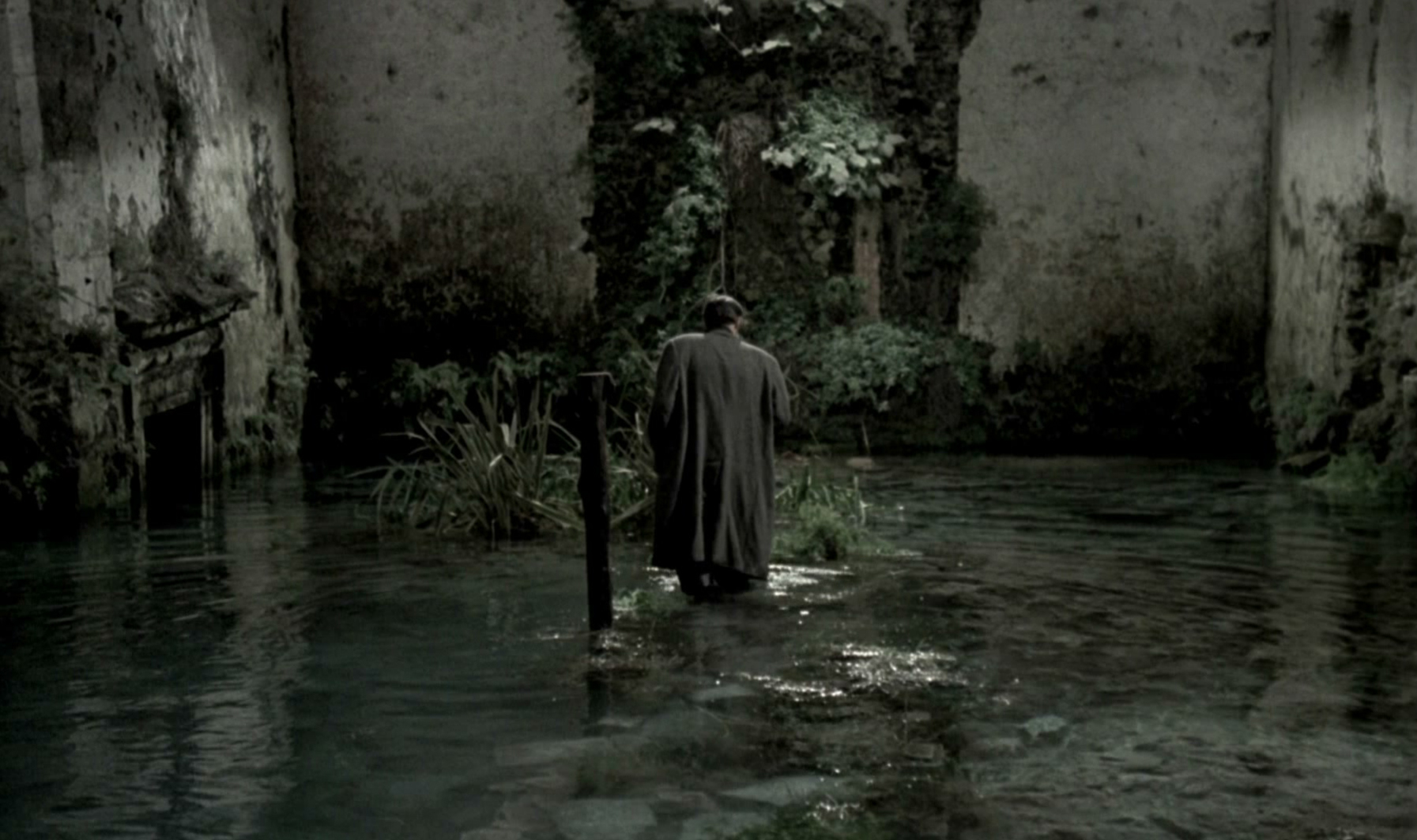 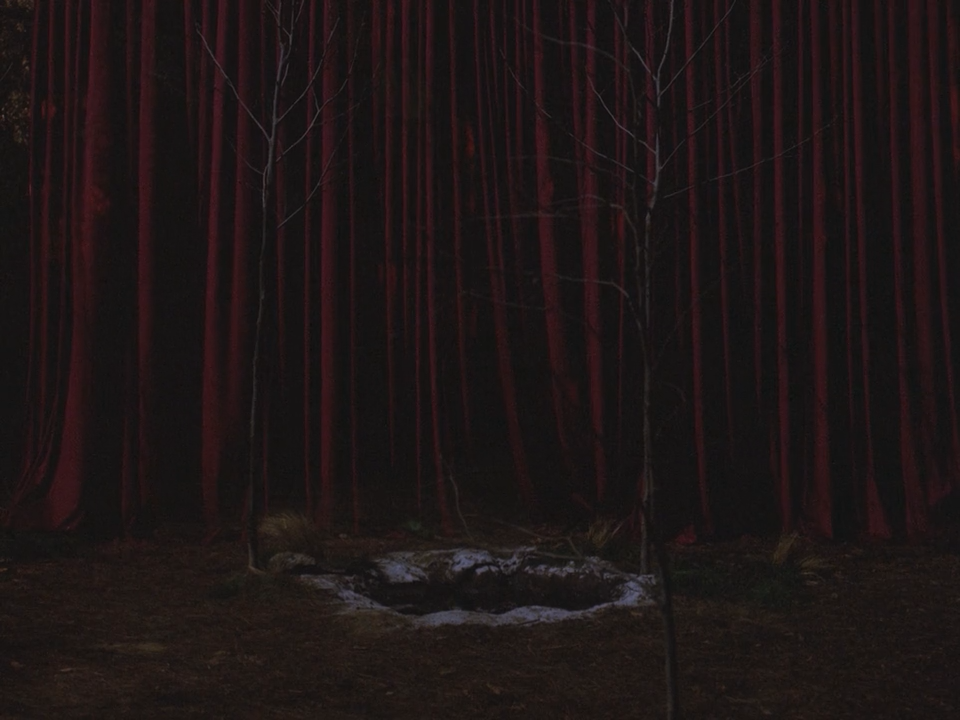 Thanks for the interview,
Floris